Do I dare start a blog post off with that one word?

In the last ten weeks I’ve been doing an online dog training program with Aggie, my teacup size Goldendoodle. She was 15 weeks old when I started the training. At that point in time she knew how to fetch and sit, and it was high-time for some serious dog obedience training! So online to dog training school my pup and I went!

The dog obedience training program was found by my Mom. She was looking for something that was suitable for both dogs and humans. She came across “K9 Training Institute’s Total Transformation Masterclass”. The founder and master instructor of this course worked with service dogs–training them for over 20 years. She also studied dog behavior psychology as well, so she fully understands how dogs learn! Man, Aggie and I were in for a LOT of incredible learning!

This masterclass was a ten week program that teaches a dog to become like that of a service dog. Yes! Right up my alley! I thought. Mom sent me the information. I agreed that this was the right fit for Aggie and our family! The training was purchased and the next day training began!

I don’t feel that I can adequately describe how impressed I was by the program. Why? Maybe because I had absolutely no expectations going into it. Or, maybe because Aggie took to learning with such eagerness. Furthermore, I soon learned Aggie’s intelligence just “’WOWed” me. Within a week’s time she was: 1) learning commands that service dogs learn, both verbal and non-verbal. 2) She was chasing the cats less and starting to understand how THEY interacted with her. Furthermore, as the weeks went on, 3) She was pulling a lot less on the leash. 4) She looks back to “watch,” making eye contact with me without being instructed on our walks. And, 5) she barks less at people. She is learning not to bark when she gets scared, instead sitting and watching what’s happening. 6) She’s learning to play with other dogs. Finally, 7) she’s learned to be a very calm mannered dog–for the most part.

Many clients that come to “Helping Hands Therapeutic Massage & Body Work” ask and often say, “Aggie is only six months old? She does not act like a puppy! She’s so well mannered!” I’m not bragging when I say this. This is literally what people seem to continuously say. She’s a smart little dog! All in all, Aggie has learned so very much (and will continue to), with much patience on our behalf.

Let me just say, when I talked with my folks about getting a puppy… I had this idea that having a dog wasn’t going to be that hard! I figured the dog would obey, not whine or bark, and would be basically well behaved from the get go. Feel free to laugh right out loud! What the heck was I thinking?

Okay, so I NOW ask myself this question, “And how do you intend for your dog to turn out that way?” when I have any preconceived idea about my dog. Hahaha! Well, it took some really frustrating weeks prior to starting dog training to understand that I was the one that needed to take ample time out of my schedule to spend training Aggie for this relationship to work. So, humbled, and dare I say frustrated at myself, I went into Aggie’s training. I was very hopeful that this training would help her. And it really has helped her AND me.

“Shell shocked” is probably the best phrase to say it, besides being “WOWed”. Aggie surprised me more than I could have imagined with this training program we did. Just in that first two weeks Aggie was a completely different dog. Today, Aggie is an even more different since we’ve completed the program. How? Let me explain just a bit more than I already have.

When going on a walk, Aggie has learned (through commands) and isn’t as distracted by smells, people, etc. She listens when instructed, whether it be verbal or non-verbal. It’s actually almost funny because there are many non-verbal commands she does better with than verbal, especially sit and stand. Aggie doesn’t chase the cats as much, but that still needs work daily. She is now crate trained. When we started she was not interested in the crate at all. She can be left alone in her crate/kennel in the house for lengths of time without us having to worry about her. She also knows she can’t run through doors to go outside. Instead, she patiently waits for the person taking her outside to say, “free”. Aggie has learned not just basic commands, but commands like that of a service dog. What an absolutely phenomenal transformation she has been through to become a more calm, kind, well mannered, and obedient dog. There’s continued training, daily, on our human’s behave.

You may be wondering, does Aggie even get to have fun if she is a service dog? Yes she does! Aggie gets to run and play, although it may be quiet different than that of standard pet dogs. She runs and plays, knowing where it’s okay to do so and where it is not. She gets plenty of outside time and exercise. She has doggie dates with other pups, and she loves those play dates! Overall, she really is living her life now like that of a service dog.

It’s interesting how much more Aggie seems to know that she has a “job” to do. I was clueless to the fact that dogs actually LOVE (not to mention NEED) a job to do. Obedience, to a dog, is like having a job. It gives them a purpose. Oh, and not to mention it takes them away from every dogs ADHD tendencies that distract them and getting into trouble. I must say, as much as she has learned, I, as her owner, have learned a lot as well. Our bond has deepened, too, which is also rewarding. One of Aggie’s jobs right away in the morning is to take bully sticks to “safe places”. She gets to pick where they are (inside the house), depositing a bully stick under some blankets, in someone’s bed, or under a bed or rug, etc. Aggie enjoys trying to figure out where each should go, safely tucked away for future consumption. Yes, not all jobs are obedience training jobs!

Wrapping it up. Wow, wow, WOW! I can’t recommend this dog training masterclass enough for anyone with a dog. It requires time, effort, a good bounty of treats to begin with, and patience for both you and your dog. I’m so very grateful my Mom found this training for Aggie and me/our family. Aggie has truly transformed. She is absolutely phenomenal at work and for the most part wherever she goes. People love her, but who doesn’t love a cute, well behaved dog!?! Her interaction with strangers is a continuous work in progress. Mom and I are finding out Aggie does better with calm people; people that let her come up and sniff them, don’t stare her in the eye challenging her in anyway, and don’t appear to need her. She’s now quite there yet, but we are working with her to get there, to like all people and be a therapy dog. Like I said, the training doesn’t end at ten weeks, it goes on. And there is still much to work with her on, but her progress already is outstanding!

May you enjoy this beautiful “WOW” kind of day!

If you are a dog owner, and ever desire to train your dog more (a young or old dog, or human) I highly recommend the “K9 Training Institute’s Total Transformation Masterclass”.

Have a GREAT day, and give your fur-baby a few extra scratches behind the ears for me! 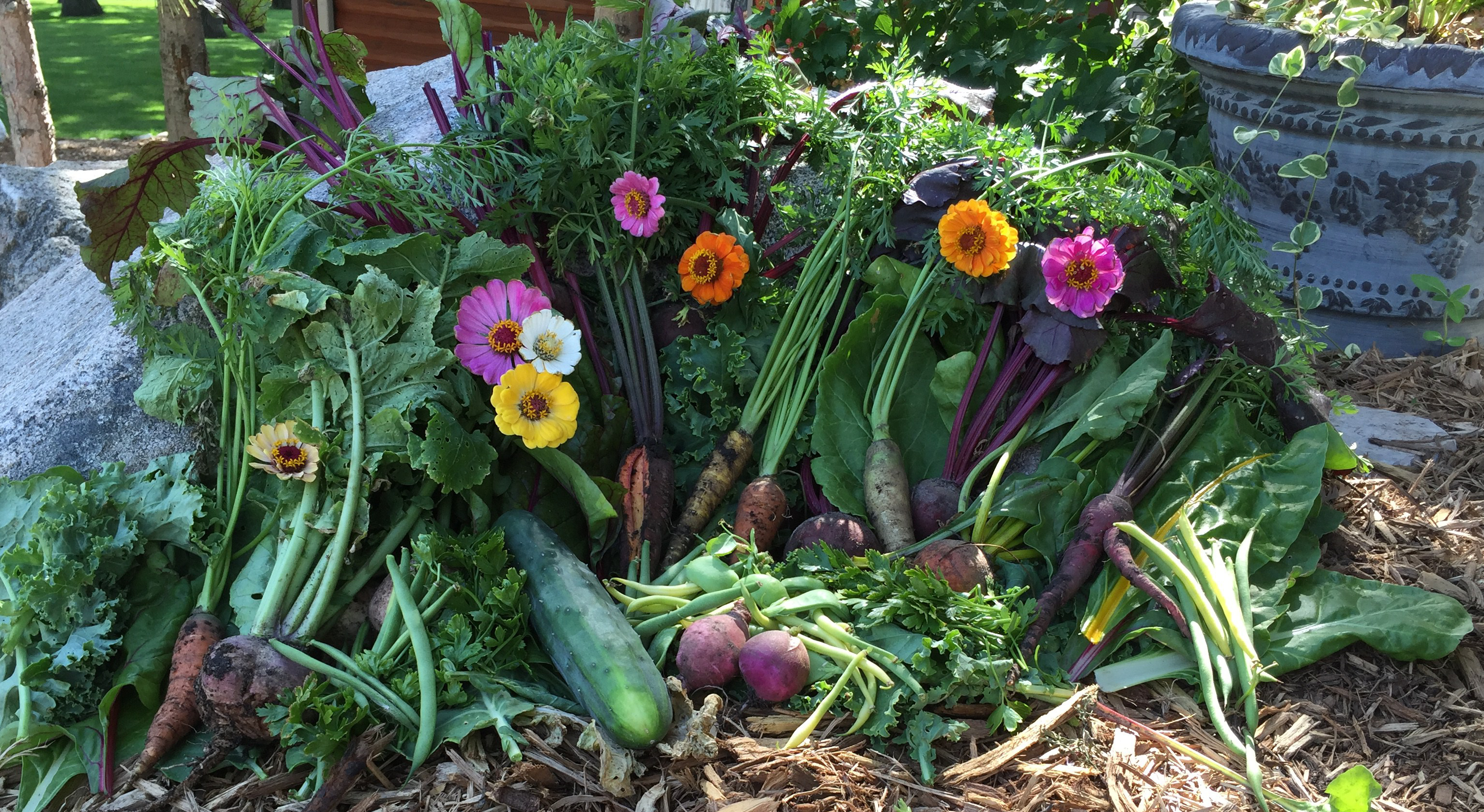 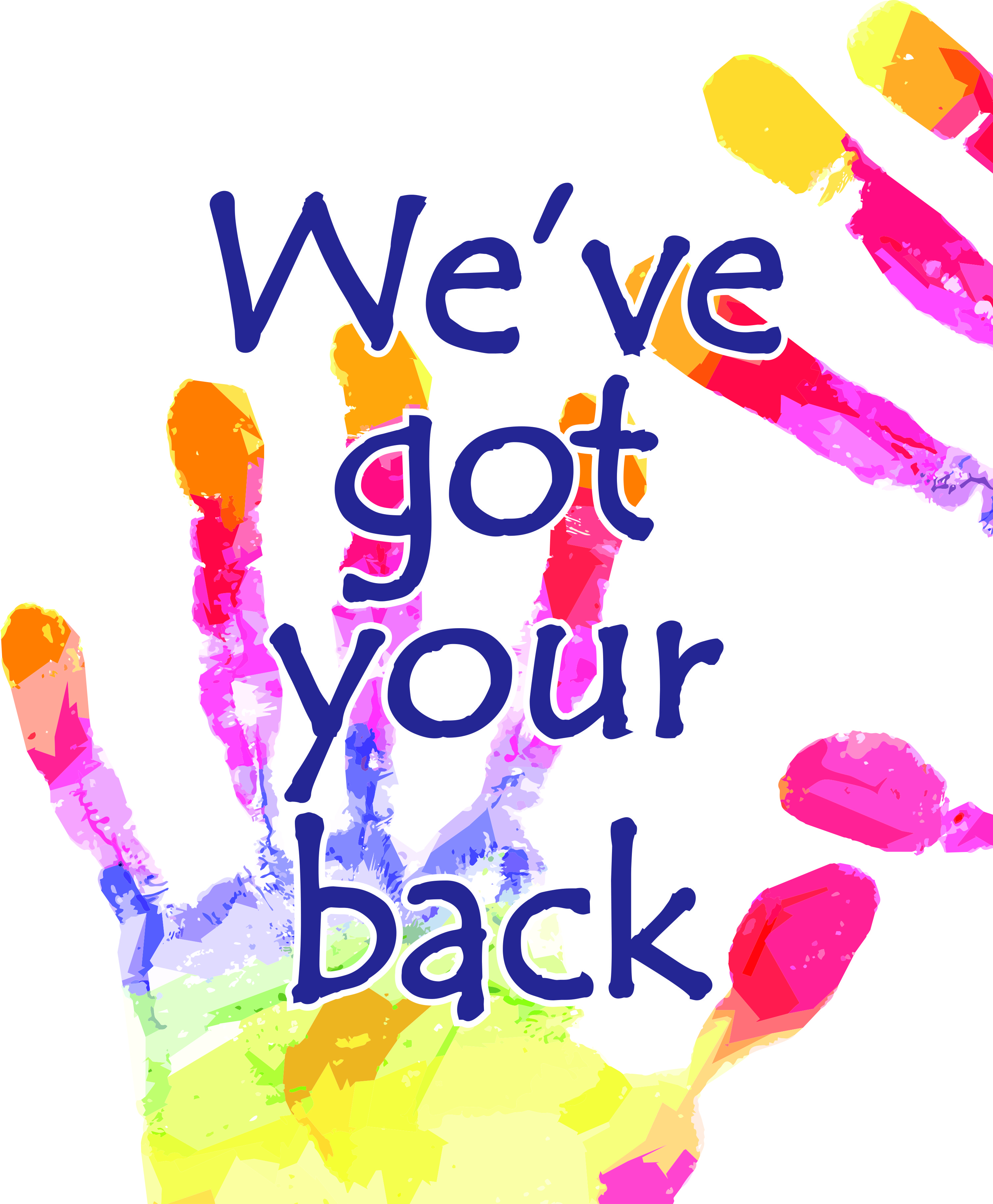